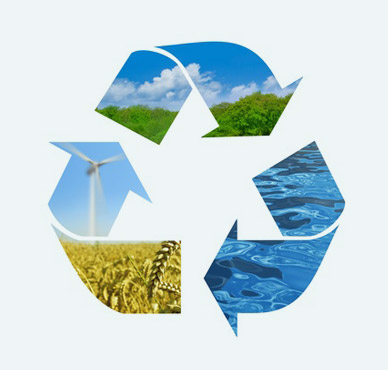 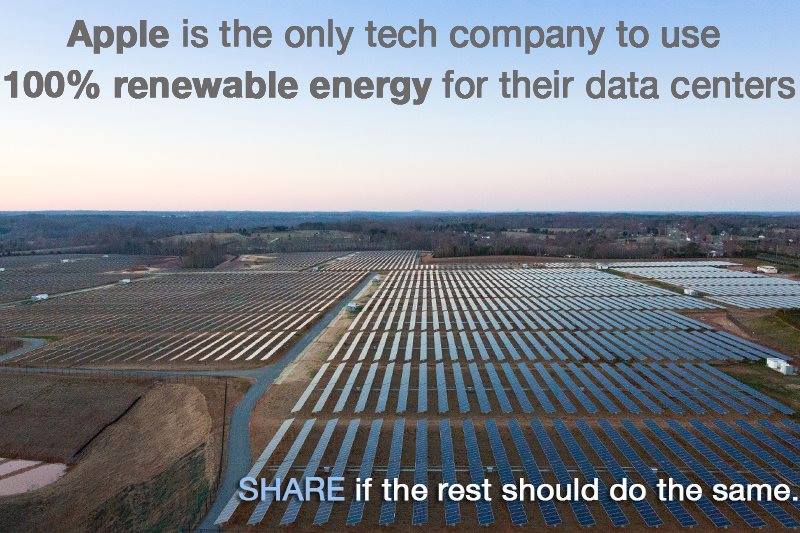 Apple has always been a technology company. However, things looks like to be changing lately with Apple’s recent federal license application to sell the excess energy. Apple’s latest move to trade extra electricity it generates from its campuses and facilities across Nevada, California and other states, directly to consumers has garnered quite a lot of attention in the energy industry.

Ever since businesses have managed to begin generating their own electricity through renewable and other resources, the entire electricity industry dynamics seem to be making a shift. Today, prosumers – companies that both produce and consume electricity – are growing rapidly and you may also join the ranks. In fact, the whole electric power industry model is moving away from a system where individual companies or government authorities held monopoly over electricity production and distribution, to a model where large corporations could do the same. These so called prosumers will not only offer cheap, renewable and environment-friendly energy but will also perhaps create and sell their equipments. 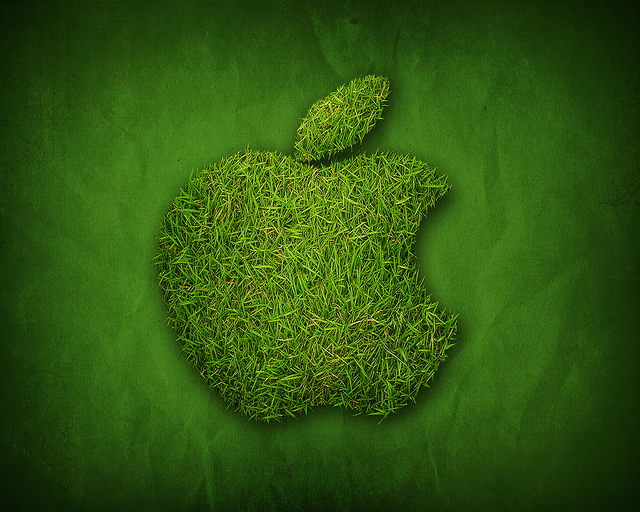 California, Texas, east of US and even north Chicago already boast of being the biggest power markets that deal with these eco-friendly products and services. The companies in these markets are licensed and monitored by Federal regulators, however, the key is to localize smaller versions of the industries with much simpler licensing mechanism that would encourage small businesses and even residents to get involved in this possible green revolution.

But only large corporations with massive energy consumption are more likely become prosumers – thanks to their huge facilities, and their resources to be able to trade electricity products.

A lot of these prosumers utilize their building rooftops, empty land spaces, even other structures like parking, R&D facilities, etc. to create their own energy. This is a huge opportunity for these businesses. A recent NREL study suggested that business rooftops has over 3 billion square feet empty space that can generate enough energy to create / meet up to 14% of US energy requirement.

With these many positives, it has become very common for large corporations to buy renewable energy from big vendors and also create their own power. In fact 50 plus top global companies have pledged to go 100% renewable in the coming years. The top 24 users of renewable energy include Google, Apple, Amazon Ikea, Wal-Mart, Facebook and few other giants – and they have together bought approximately 3.6 GW of renewable power in the past 1-2 years, sufficient enough to power 50% of Connecticut.

While many of these big players are trying to create and sell excess energy, Apple has silently built an energy subsidiary, ‘Apple Energy’ LLC, to able to trade power it generates.

Considering its enormous operations, energy requirement and also the ability to generate massive renewable solar electricity enables it to be a respected player in the industry. It currently purchases a significant amount of its required energy from large solar energy suppliers. 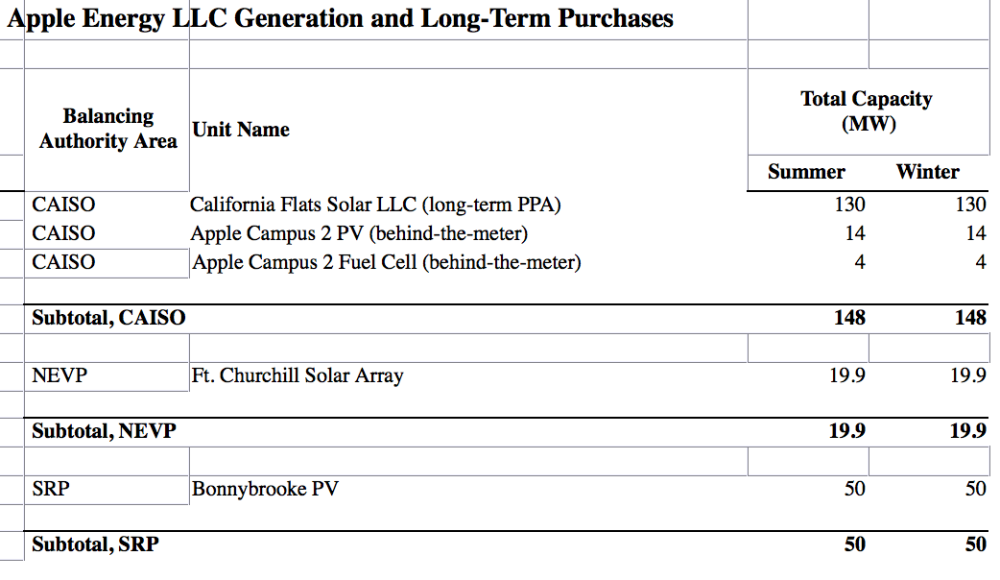 If a company as huge as Apple gets into the renewable business with a dedicated subsidiary, it could be huge. It could align Apple’s focus and allow it to explore the business with more seriousness. With Apple’s rumored electric car and other products that run on renewable solar power in the pipeline, the dawn of prosumers era is already here. 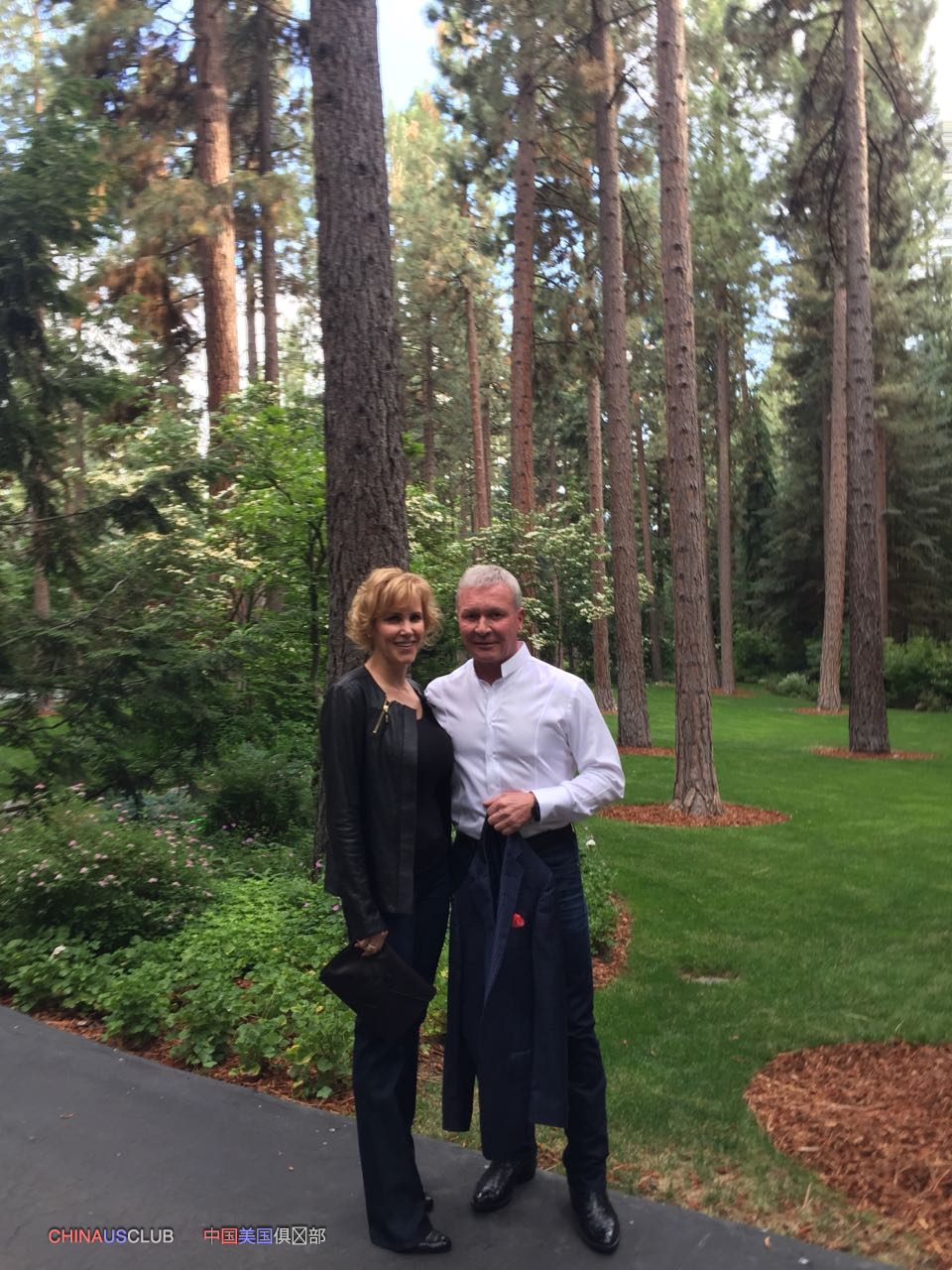