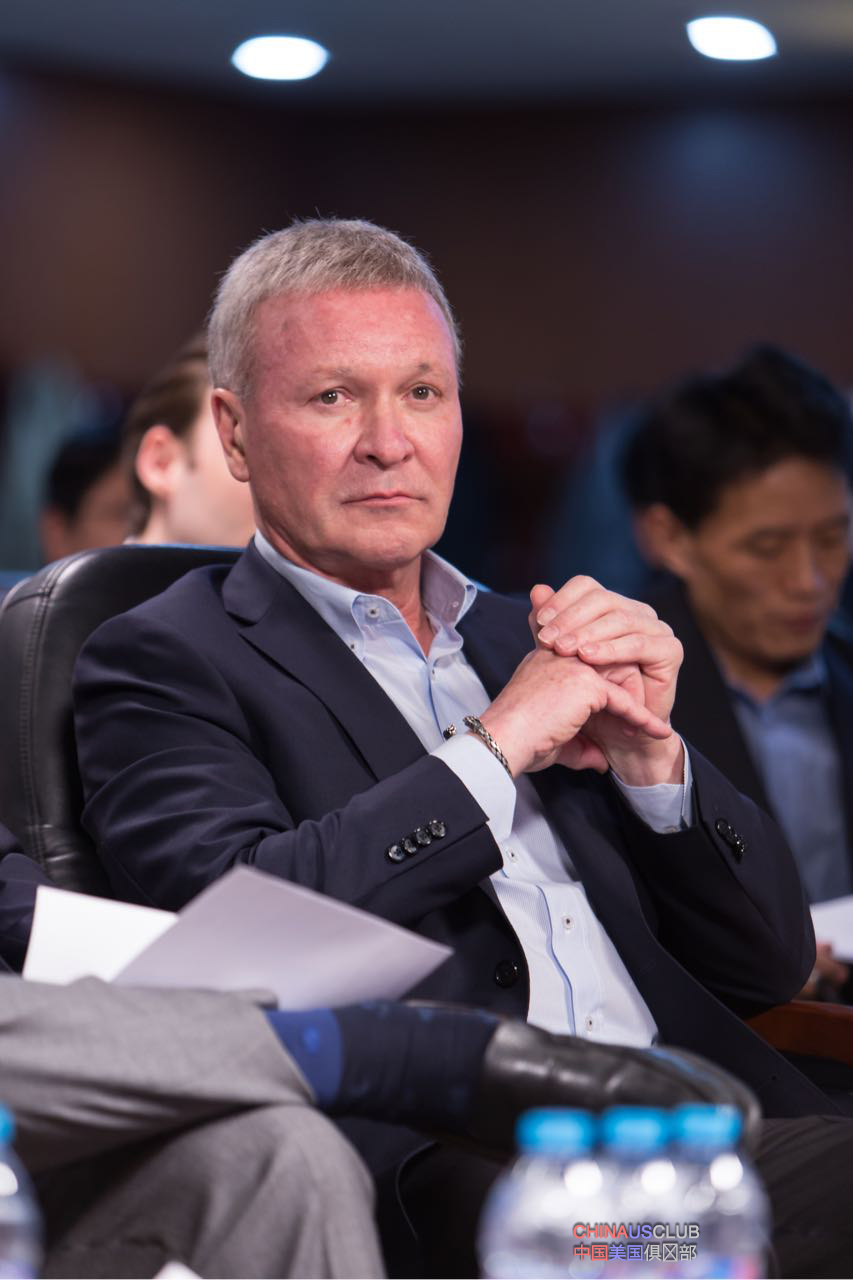 Carbon Capture and Storage is a quintessential process and a safeguard against the release of carbon dioxide in the atmosphere, thus preventing further harm to the environment, and reducing the emission of greenhouse gases that are responsible for Climate Change.

President-Elect Donald Trump has promised a revival of the coal industry. With his official inauguration near, the big question surrounding the energy policy is how will the new administration accommodate the pros and cons of such a decision, and if it will focus on Carbon Capture as an active and reliable deterrent of carbon emissions.

According to Jeff Erikson, the General Manager of the Global Carbon Capture & Storage Institute, the role of his industry in the new administration is promising:

“Candidate Trump made a lot of promises with respect to bringing back the coal industry. I think carbon capture as a technology that addresses emissions from coal can only contribute to that. But in addition to applications for coal, there’s a really significant opportunity in industrial applications, and I think those industrial applications also support a lot of Mr. Trump’s priorities as well. So, applications on things like iron and steel plants, cement plants, hydrogen processing plants and the economics for carbon capture on those facilities are actually pretty — are much better than they are on coal-fired power plants. So yes, I think that Mr. Trump’s emphasis on coal will encourage more carbon capture and support the coal industry, but that’s not the end of the story. I think there’s plenty more to like about carbon capture even beyond coal.”

Mr. Erikson elaborates upon the role of Carbon Capture, describing it as essential for reducing environmental degradation and regulating climate change, yet not inevitable for a number of reasons:

“[Carbon Capture is] certainly essential in order for the world to meet its aspirations on climate change and to keep climate change below dangerous levels, and that was — I’ve been using that term for a while, and that was the context in which I first started talking about it being essential. But I also think carbon capture is essential for other reasons that aren’t related to climate change. There is a significant need for CO2 that the oil industry can use to actually enhance oil recovery. And so in order for us to utilize our domestic resources, I think there’s an essentiality there as well. It’s not inevitable because it doesn’t have the broad base of support that other low-carbon technologies use, such as wind and solar, and the economics are challenging on a per-project basis as well.”

He emphasises on the importance of support from both the political and public spheres, if Carbon Capture is to become the unavoidable solution for carbon emissions:

“There’s a lot of work to be done to garner that political and public support. There’s work to be done on reducing the cost. So we can’t all go home happy and say it’s going to happen. I think there’s a lot of folks that need to continue to push all aspects of getting carbon capture to become more common and more cost-effective.”

It remains to be seen just how much of an importance the CCS holds in the agendas of the Trump administration, and if it can lobby to convince the President-Elect in ushering climate conservation policies.