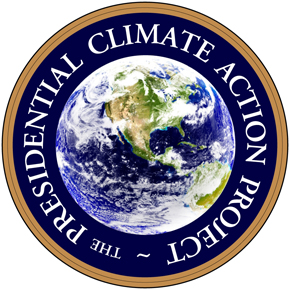 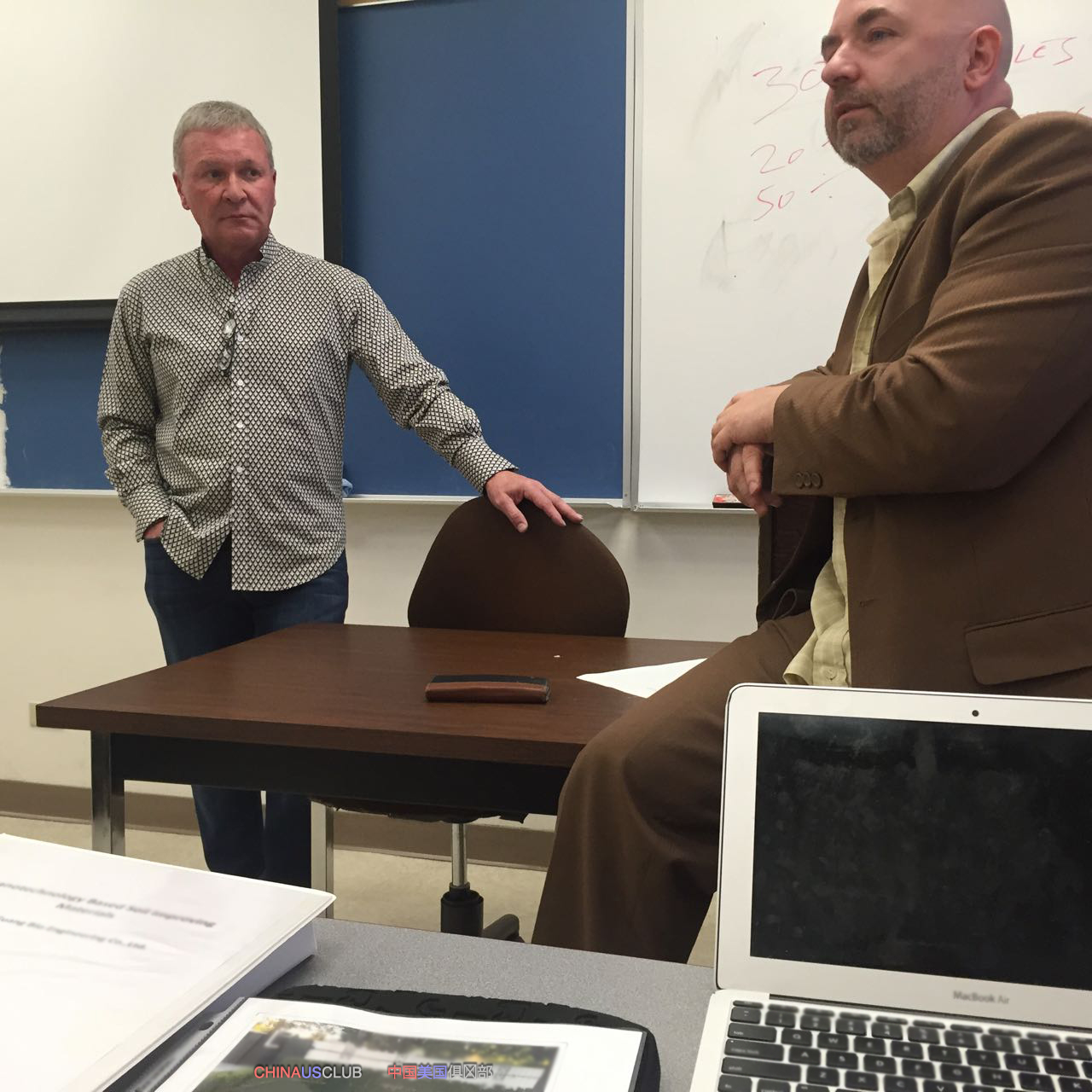 Susan Joy Hassol submitted a series of Questions and Answers – Emissions Reductions Needed to Stabilize Climate – for Presidential Climate Action Project where she answers some of the key questions surrounding the climate change.

Temperature Threshold for Global Warming
On the question about what should be threshold of global temperature so that the global warming effects doesn’t turn adverse, Susan said the current temperature is already very high and unusual. In fact, several analysts claim that we have already crossed the dangerous territory and that immediate steps should be taken to avoid catastrophic consequence. Most climate change experts, the European Union have come to a conclusion that in order to severe damages, the temperature should be kept under 2°C/3.5°F compared to the pre-industrial levels.

Even if the temperature is mentioned between the above levels, there is no guarantee it would avoid severe impact, however if it increases beyond this point, that is when a real problem may arise and the damage may become irreversible. Few experts even suggested that the principal criteria for defining “dangerous” must also have sea level rise and extinction of species, highlighting the risk if the temperature doesn’t stabilize within the said limit.

Limits on Atmospheric Concentrations of CO2 and CO2e to Maintain That Temperature
Several analysts and climate measurement models have suggested the CO2 and CO2e must peak below 400 to 450 ppm. However, it is said that there is no single precise number since the sensitivity of the climate system to greenhouse gases is yet to be known accurately. Different models offer some or the other difference in the levels, but within this range. Also, the current atmospheric concentrations of carbon dioxide and CO2e (Carbon dioxide equivalent) is said to be around 382 ppm, which is increasing by around 2 ppm per year. While global warming experts suggest that 450 ppm is a reasonable target to try and keep the climate change under control, it isn’t really precise point below which are in the safe zone and above which we are in red zone. They argue that, the lower the level, the better; the higher it gets, the more dangerous threats it carries. 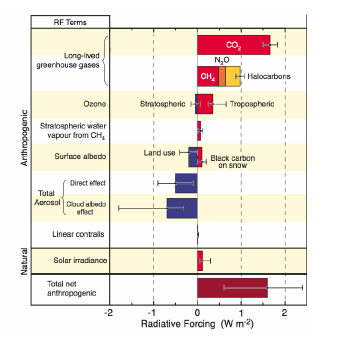 Relationship Between CO2 and CO2e
The CO2 and CO2e have quite a complicated relationship. Both the gases are expected to shift at varied rates because the concentration of each gas shift at its own rate based on the emissions; hence there’s no constant method to convert CO2 to CO2e or vice versa. The cooling effects of the sulfate aerosols and cooling influences is cancelled because both CO2 and CO2e are approximately same because the warming effects of both these gases and other non-CO2 greenhouse gases are also approximately same.

One of the reasons for this is – different systems measure CO2e differently.

How Fast Should The Emissions to Meet the Temperature Target of 450 ppm.
If the CO2 concentrations are to be stabilized at about 450 ppm by 2050, then worldwide emissions need to be reduced by almost 60-70%. Industrial emission must be reduced by almost 80% by 2050. A study by Duke University’s Nicholas School suggested an idea – to reach that target each of the G8 countries should combinely reduce emissions by 2% every year beginning in 2011 for the next 40 years resulting in 80% reduction. Along with this, the other five developing countries including China, Brazil, South Africa, India and Mexico could begin a similar program ten years later agreeing to reduce their greenhouse gas emissions by 2% a year beginning in 2021.

The Cost of Such Initiatives

According to some reports, this program would cost a combined GDP of almost 3% of the world by 2030. In other words, this would result in annual GDP reduction by 0.12%. To explain this with an example, the US economy that currently grows at 3.20% will grow at 3.08. So economically, it wouldn’t cost a huge to the world.

The Stern review in fact concludes that:

The benefits are strong, early action considerably outweigh the costs.

The Stern Review on the Economic of Climate Change (2006). Cambridge University Press.