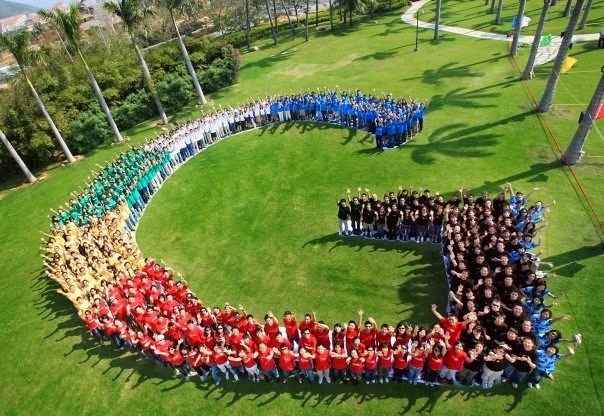 Renewable energy is the future – take it or leave it. Tech giants like Google, Apple and even Microsoft are leading the race to reach that future. With that goal, Google announced that in the year 2017, it will completely move to renewable energy. Now that could be huge for the industry, for a couple of reasons:

The online giant announced that all of its data centers across the world will be resourced by renewable energy from mid 2017. Google has been partnering with several renewable electricity producers across the world for the past few years by promising them that they would purchase energy produced via turbines and solar cells from them – allowing these energy companies to obtain loans, bank financing, etc.

The way it works is – Google plans to plug the power generated by renewables right into the utility grid, which ensures that Google’s usage does not present net consumption of fossil fuels yet the electricity receives a huge chunk of renewable resources. 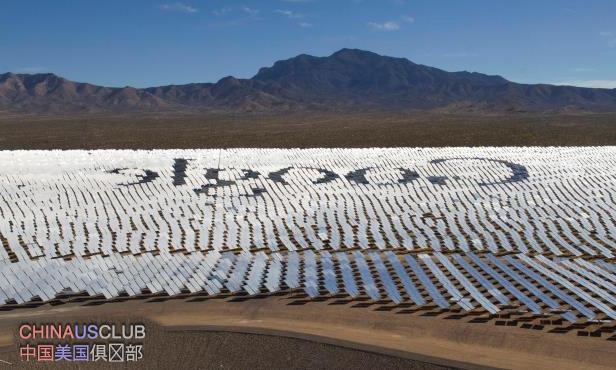 “We are the largest corporate purchaser of renewable energy in the world, it’s good for the economy, good for business and good for our shareholders.”
The reason why Google is said to be relying on wind supplies is because unlike Carbon-based power, their prices are relatively stable, enabling Google to forecast, prepare better.

In fact, in some places like Chile, renewables are less expensive than the fossil fuels, said Mr. Kava.

A company as enormous as Google getting into renewables is good for the entire industry. With its huge data centers and gigantic computer complexes, Google is definitely among the world’s biggest and fastest-growing new consumers of renewable electricity. To give a quick insight on how big this could be – currently 25% of US electricity goes to business, out of which tech players like Google make up to 2% of it. A recent report suggested that Dominion Virginia Power had an increase in demand by almost 9% from such tech companies.

Google currently owns 13 large data-centers and few smaller ones as well and each data center consists of hundreds and thousands of computers running 24/7.

Jonathan Koomey, a professor in the school of earth, energy, environmental sciences at Stanford said,
“the 5.7 terawatt-hours of electricity Google consumed in 2015 is equal to the output of two 500 megawatt coal plants, and for one company to be doing this is a very big deal. It means other companies of a similar scale will feel pressure to move.”
What this also means for the industry is – when you have corporates with such massive consumption, the production will obviously increase, resulting in lower prices. In fact, Mr. Koomey added,

every time the production is doubled, the cost of solar is reduced by almost 20 percent. Wind goes down 10 to 12 percent.”
This announcement hasn’t come without any criticism. Critics suggested that even though Google might be preparing to move completely towards renewables, it will still have to be dependent on fossil fuels – thanks to the intermittence of wind and sun and the constant demand for stuff like YouTube cat videos.

“In my mind it’s a P.R. gimmick,” said Chris Warren, vice president of communications at the Institute for Energy Research, a think tank in Washington. “If they think they can actually support themselves with wind and solar panels, they should connect them directly to their data centers.”

Whether Google will actually be able to move 100% on renewables in 2017 is an only time can tell. What we could say is – if Google does manage to accomplish 80% of what it plans, than other big companies will feel pressured to move.